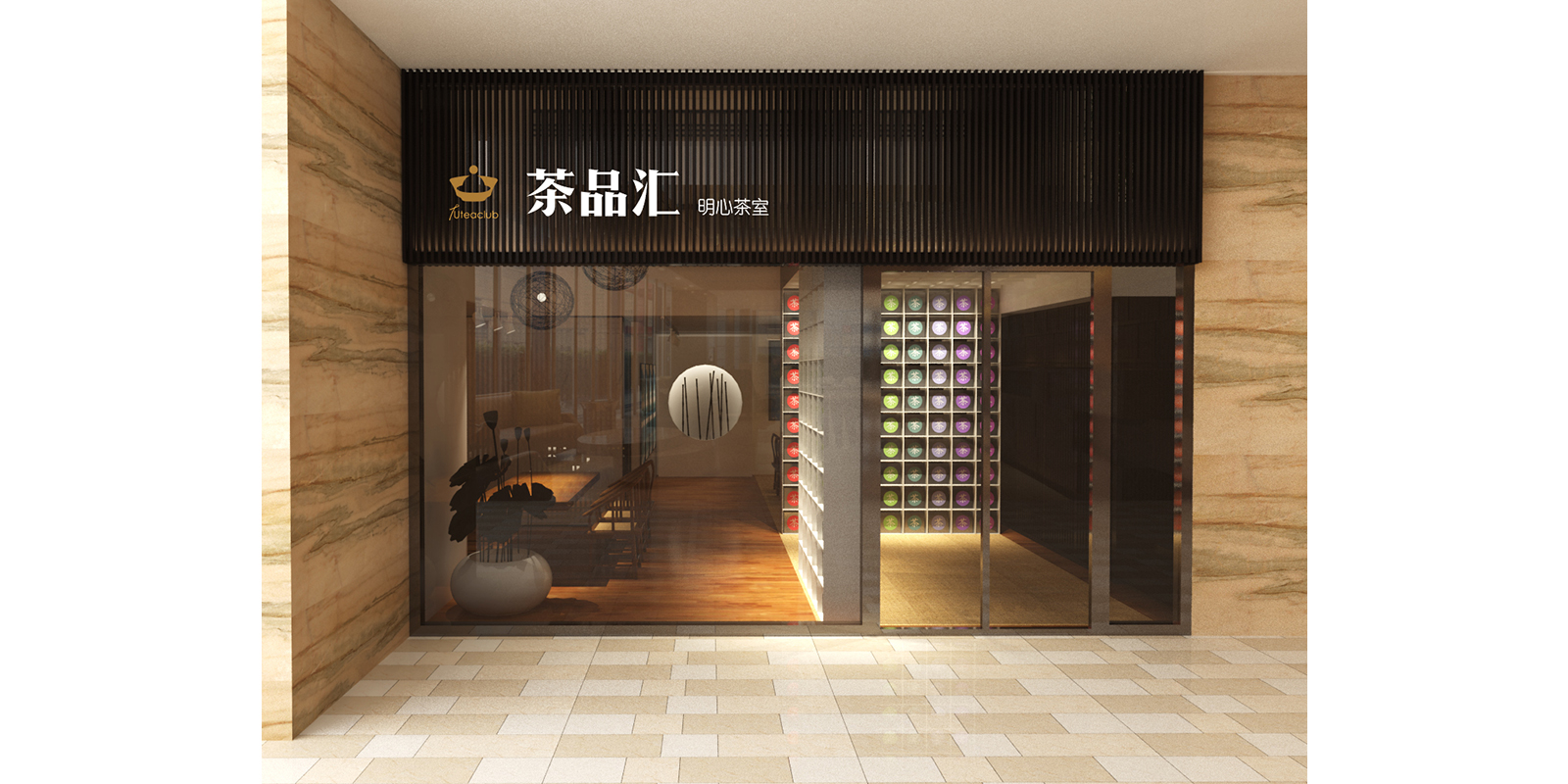 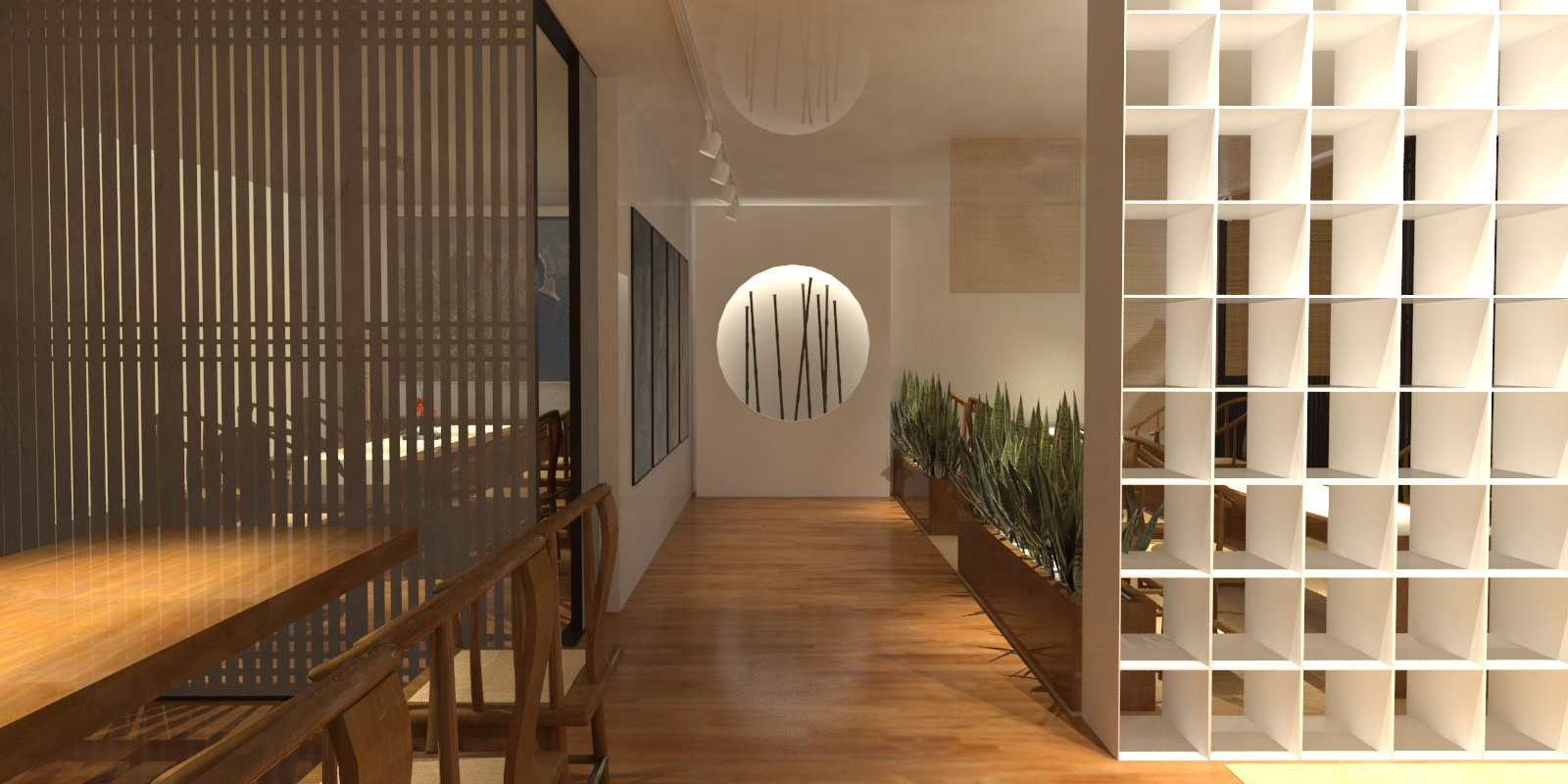 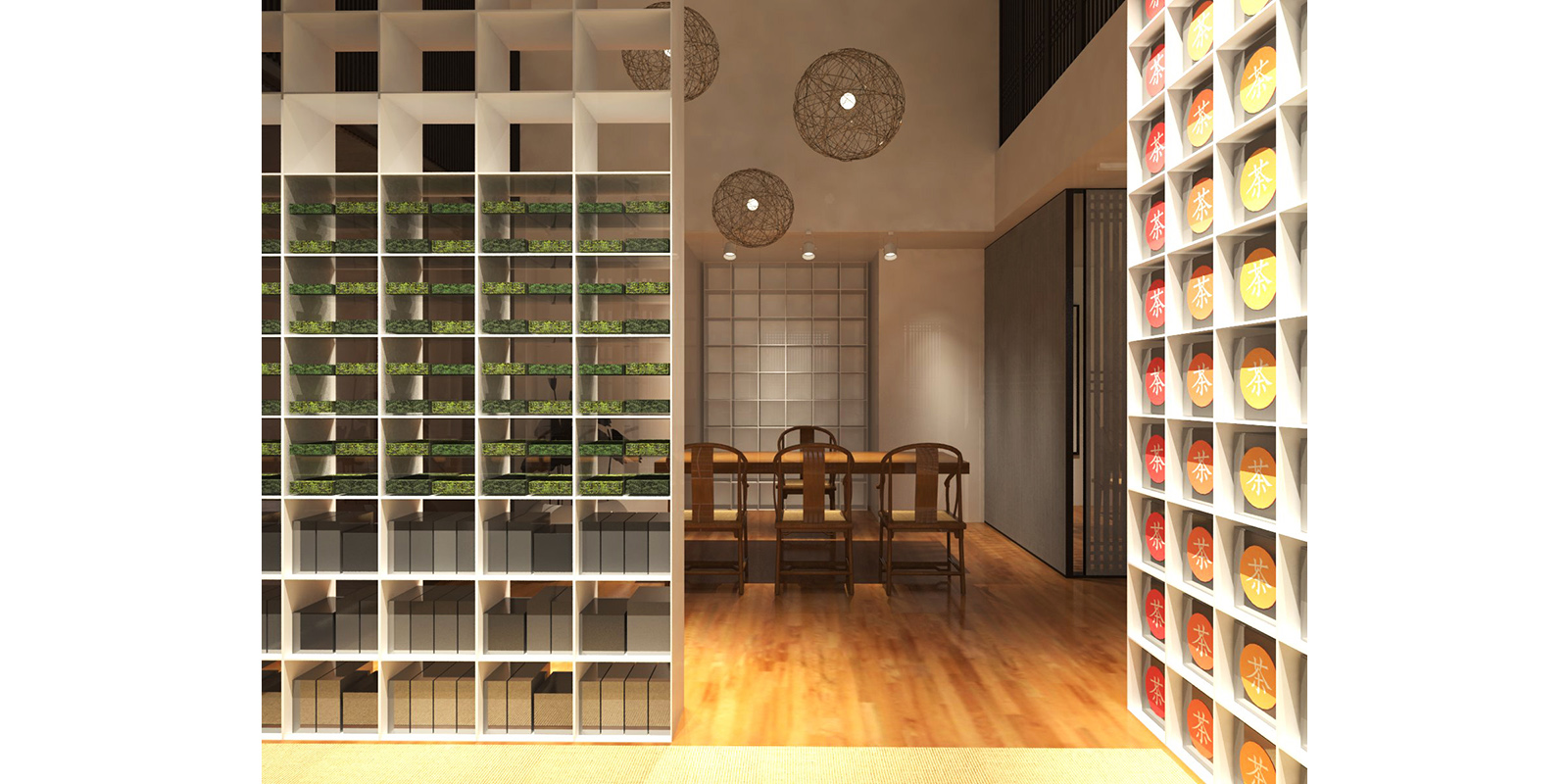 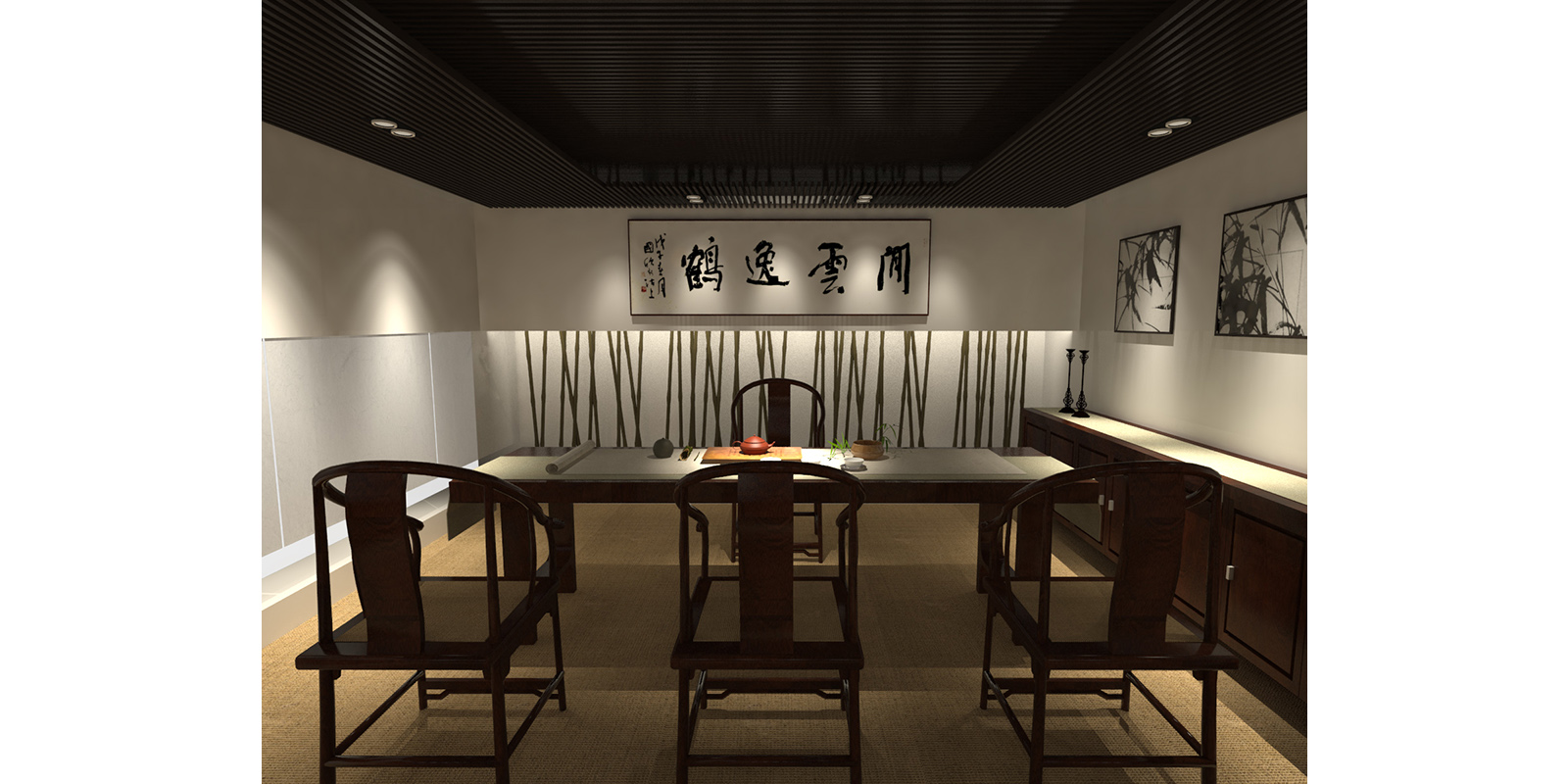 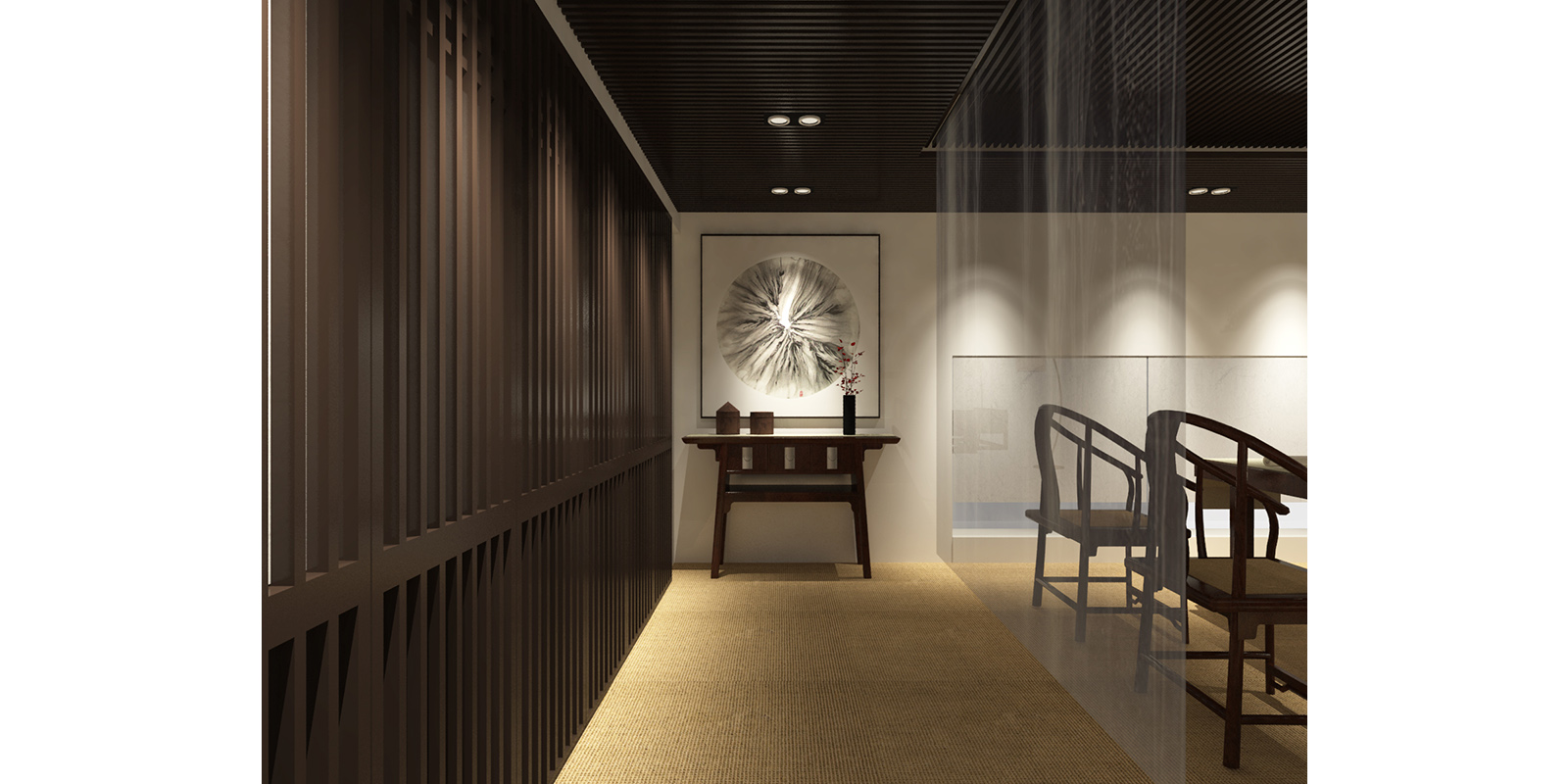 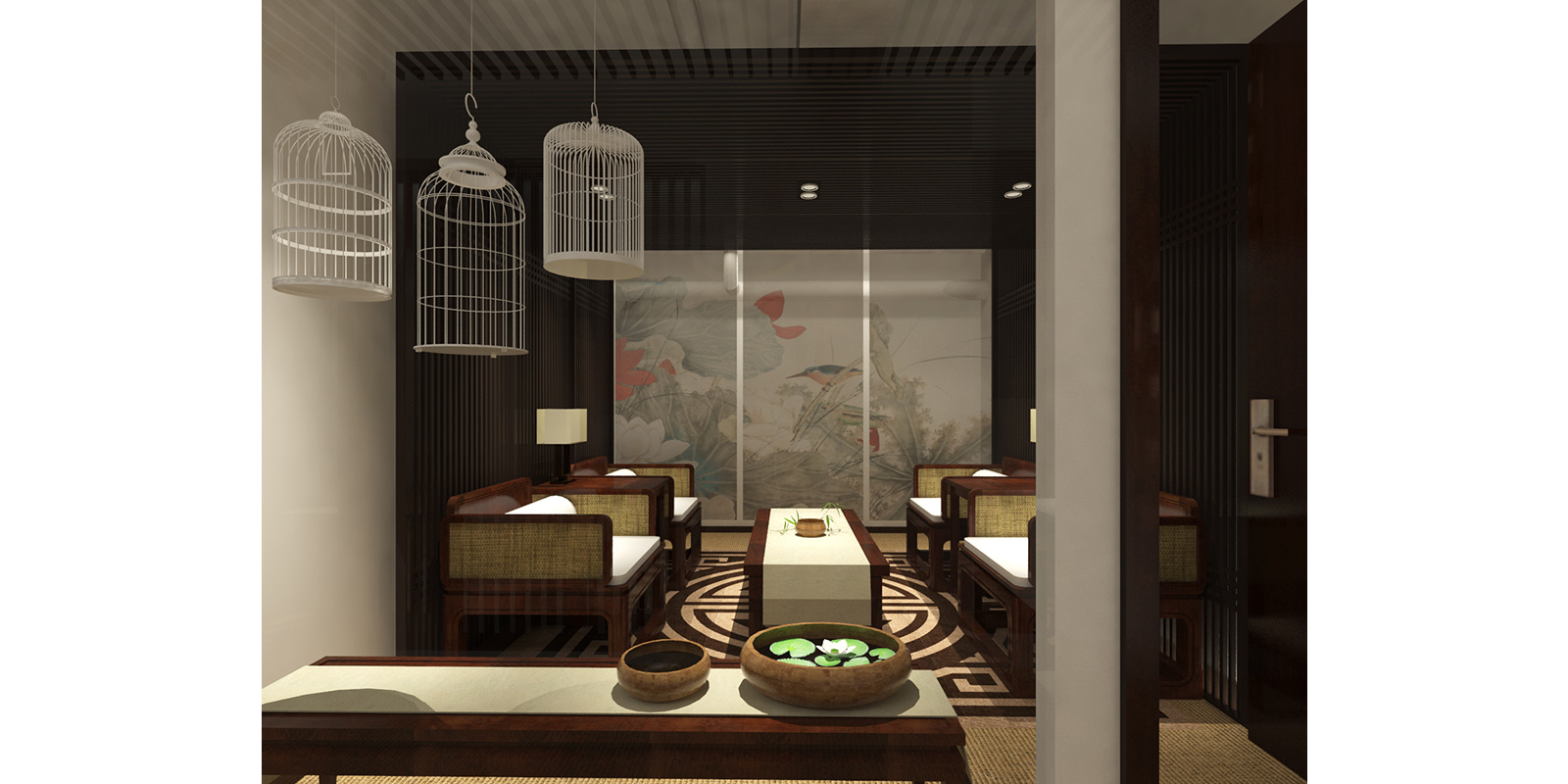 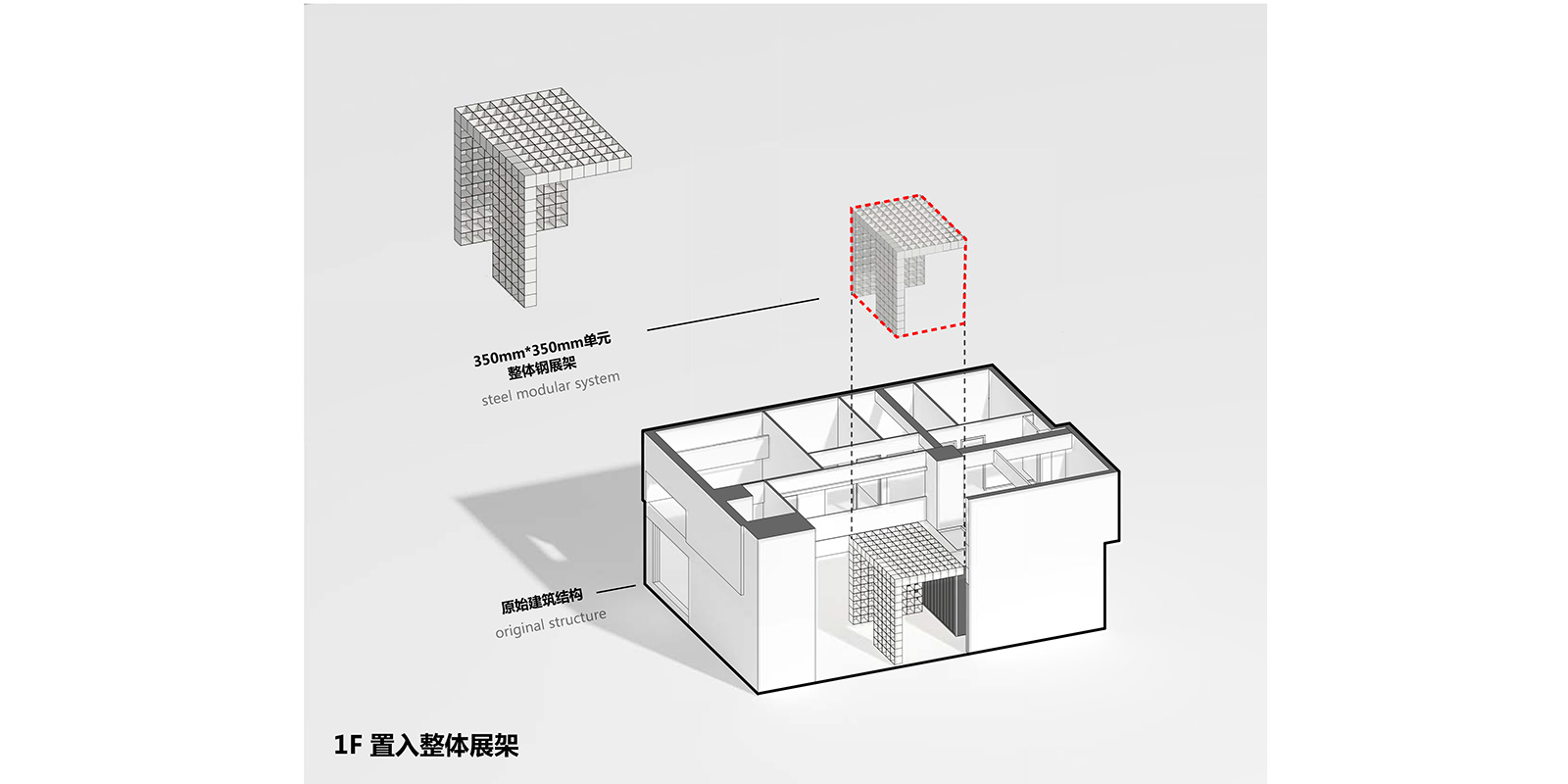 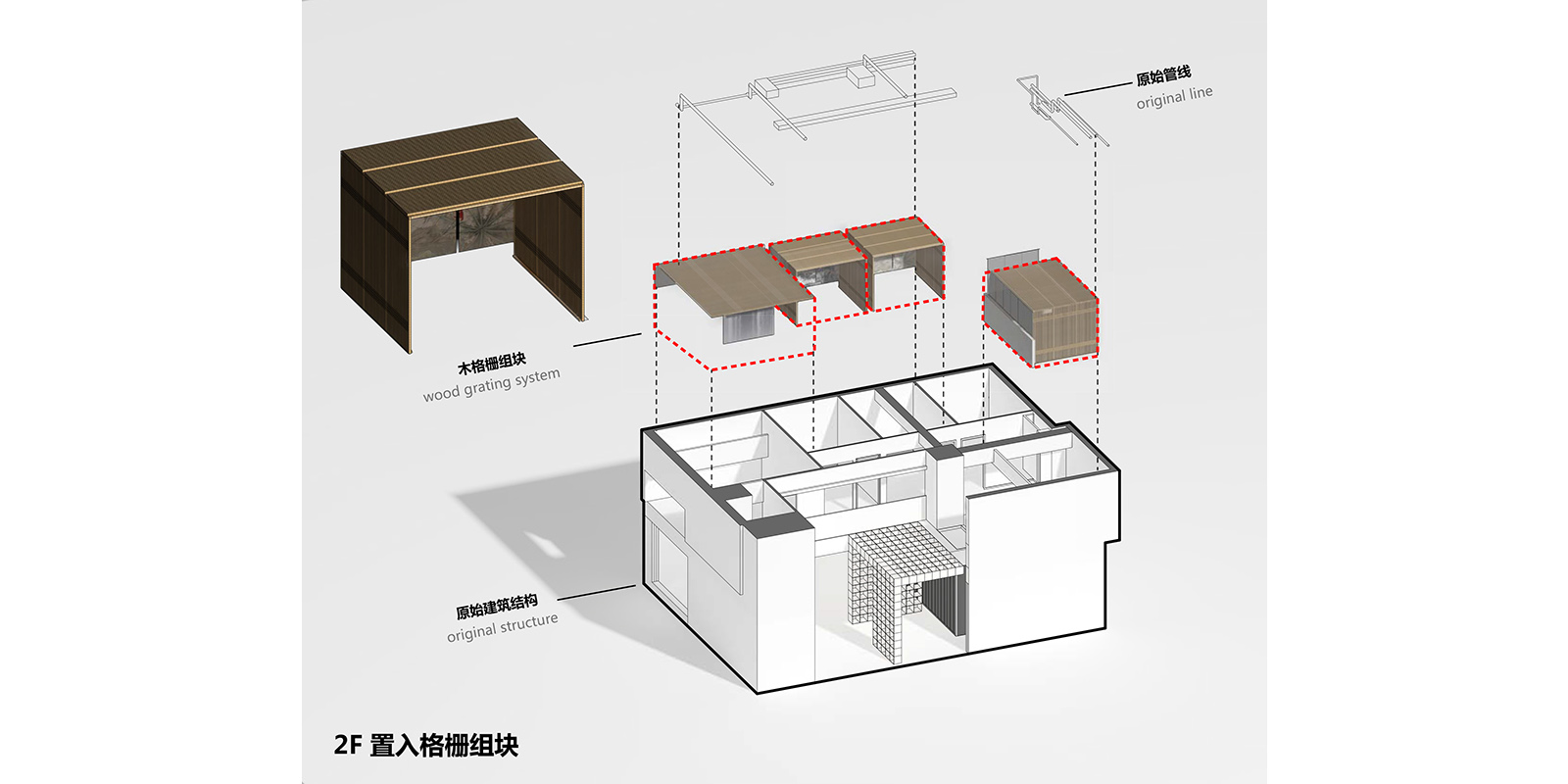 Unlike the other tea house on the market,
Tea Collection aims to highly retain the traditional Chinese tea culture.
Simultaneously,
Tea Collections perceive tea as living products with commodity properties and intent to maximize its commodity utilities,
which generate a new widely consumed tea brand.
It wishes to become well-known in the tea industry as “Starbuck” in the coffee industry.
As part of the revolution project, while we systematize features and functions,
we  use the white mesh and wooden grating frames as the two major elements to achieve owners branding requirements.